Western Australia’s first fully reticulated golf course celebrated its Opening Day on the 14th of March, 1973. Designed by Bob Green and assisted by Murray Dawson, the golf course architects laid out a challenging tree-lined 18 hole course that a committed team of club volunteers and sponsors then built with their own hands.

Stepping up to the first tee at this course has always meant stepping in to the tranquil surroundings of the Wanneroo Golf Club’s rural setting. Situated forty kilometres from the Perth CBD, the Gem Of The North has always been a peaceful sanctuary that golfers have shared with kangaroos and blue wrens.

Underlining the course’s first class credentials, the Wanneroo Golf Club hosted the Western Australian PGA Championship in 2003. Club member Kim Felton won the tournament as an amateur and he later went on to win eleven titles on professional tours.

You can read the full story in “The Forming of the Wanneroo Golf Club” as written by foundation club captain Merv Wells. 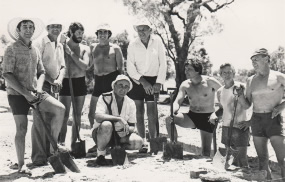 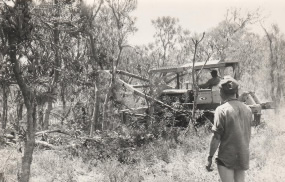 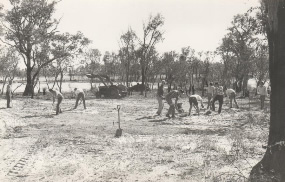 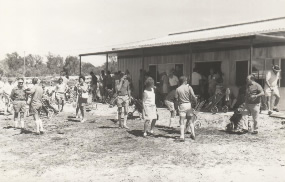 Golf is a game rich in tradition built over centuries. A reminder of golf’s history and enduring global popularity takes pride of place in our clubroom foyer. On permanent display is a putter once used by Arthur Lees, a member of the British Ryder Cup team who counted the 1939 Irish Open and the 1947 British Masters among his eight professional victories. The putter was dubbed The Gem and we’ve adopted it as a symbol of sorts – our club is known as the Gem of the North. 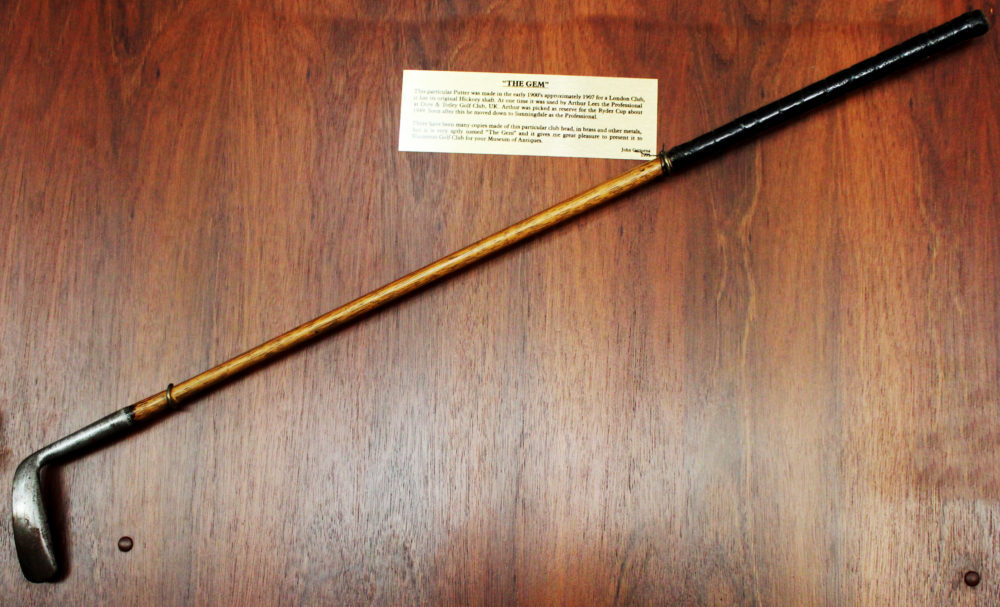